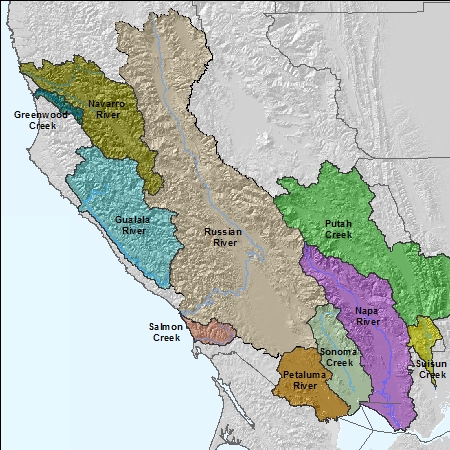 The natural features of these watersheds vary greatly. The largest drainage, the Russian River, is a "big valley" river with a series of major alluvial river valleys with numerous creeks draining steep mountains flanking each valley. The Napa River is similar, coursing through the alluvial Napa Valley. In contrast, the Gualala and Navarro River watersheds are primarily steep and mountainous. In the Navarro River watershed, Anderson Valley is the only flat valley in an otherwise hilly landscape. In most instances, earthquake faults define these valleys.

Besides these topographic differences each watershed has a distinct geology, producing unique soil types and drainage features and supporting characterisitics of native vegetative cover. In the north, the Gualala, Navarro, and Russian River watersheds consist primarily of Franciscan Complex, an ancient seafloor formed 200 to 65 million years ago and uplifted through crustal plate movements into steep and erodable slopes. The Franciscan Formation is highly variable with areas of dense clay, gravelly substrates, very large hard rocks, and many other features. Franciscan Formation stores little ground water with springs occuring at geologic contacts and along faults and cracks.

Serpentine rock is a unique feature of the California lanscape. Usually found along fault zones, this rock type produces soil with magnesium levels so high that few plants can grow. Only certain specialized native species can tolerate serpentine soils.

On the Napa/ Solano County border, in the Napa River, Pope Valley, and Suisun Creek watersheds, lies Great Valley Formation. This formation was deposited in deep water between the ancesteral Sierra Nevada to the east and the Franciscan rocks, to the west between 140-65 million years ago. The Great Valley Formation is comprised mostly of sandstone and shale and, like the Franciscan Formation, holds little ground water.

The Sonoma Creek and Suisun Creek watersheds, and parts of the Russian and Napa River watersheds, are made up of the Sonoma Volcanics. Two to six million years ago, the Sonoma Volcanic field covered a 350 sq. mile wide area stretching from Fairfield to Sonoma and north to St. Helena and the Geysers. These volcanoes produced large ash flows and pyroclastic explosions. The Sonoma Volcanics often have copious springs and may be found layered over a foundation of Franciscan Complex or Great Valley Formation rock.

Another great difference between these watersheds is the amount of rainfall each recieves. In the Cazadero area of the western Russian River watershed, total rainfall can surpass 100 inches per year, while eastern Napa County can average only 23 inches of rain per year.

The combination of geology, soil and climate make for very different types of vegetation over these watersheds. For example, on the east side of the Napa and Ukiah valleys are blue oaks. Blue oak is one of the most drought resistant species in California and covers the dry eastern hillsides of these valleys. Along the valley floor where groundwater is more abundant are large valley oaks, a deciduous riparian oak that grows to great size.

These variations in geology, topography, and climate create numerous microclimates and lend credence to the concept of terroir central to the production of wine. Terroir embodies the idea that the characteristics of each watershed are unique and require the use of site- specific information to direct environmental management and restoration. Just as the vineyard manager and winemaker create wine by understanding the land and growing conditions, the Fish Friendly Farming  program uses site- specific review to restore and revegetate each property and implement management practices suited to the natural features of each watershed. This approach assures the greatest level of sucess for both the farmers and the fish.

Certified farms have completed the Fish Friendly Farming certification and are in good standing and up-to-date with their re-certification. 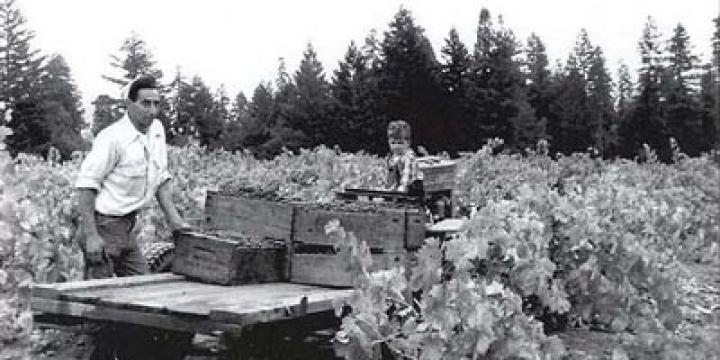 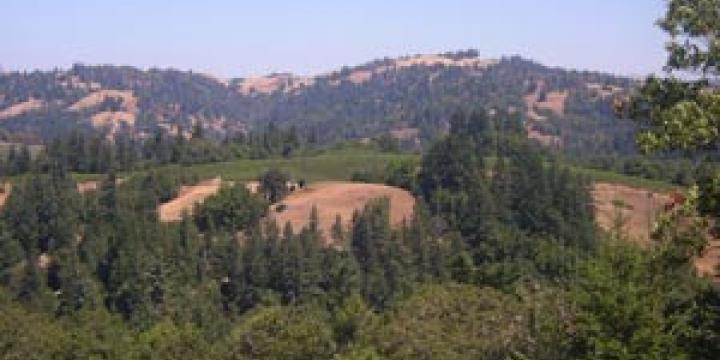 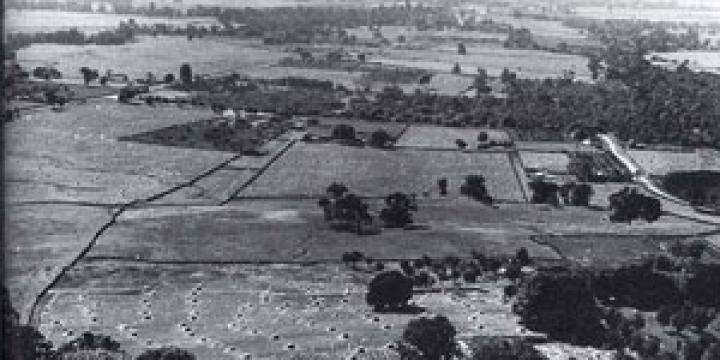 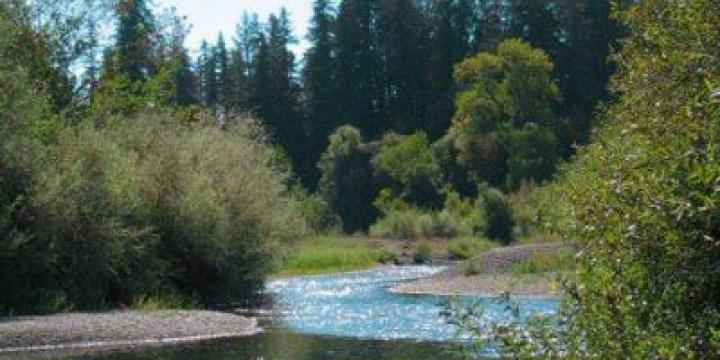 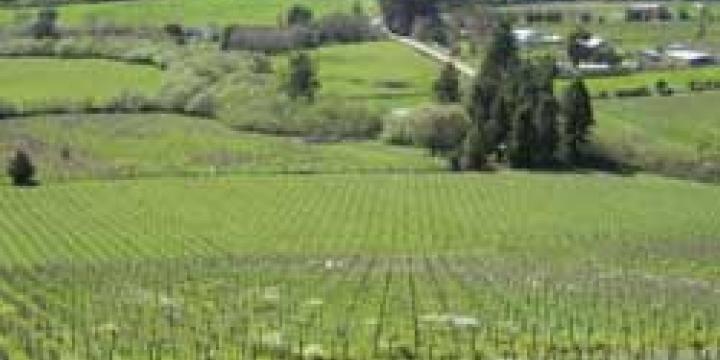 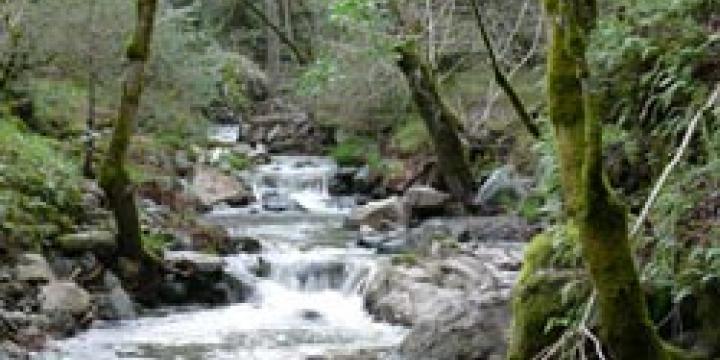 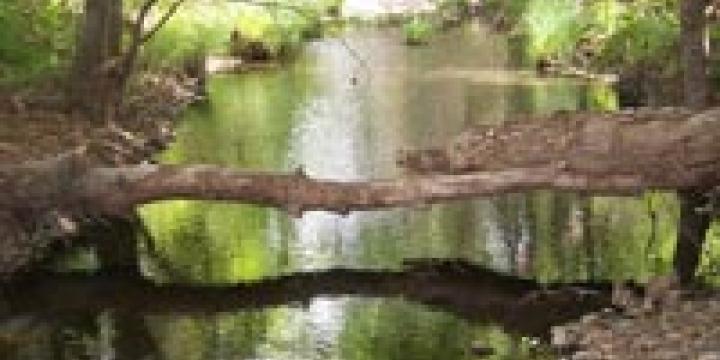