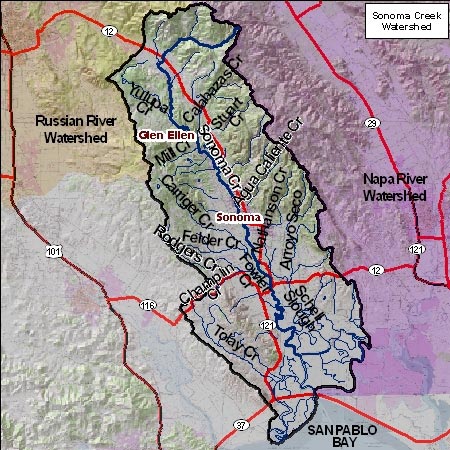 Sonoma Creek drains a 170 square mile watershed wedged between the Napa and Petaluma rivers. Sonoma volcanic rock dominates the eastern side of the drainage, and hot springs occur in a number of locations. Beneath the volcanic rock are Great Valley Complex and Franciscan Complex sedimentary rocks formed in ancient seas and waterways. The Petaluma Formation occurs along the west side of the valley in the Sonoma Mountains. This formation was created by a system of freshwater rivers which drained a series of volcanoes. These volcanoes were located east of San Jose. Due to movement along the San Andreas/Hayward fault system, the Petaluma Formation is now found in Sonoma Valley, many miles north of where it was created. 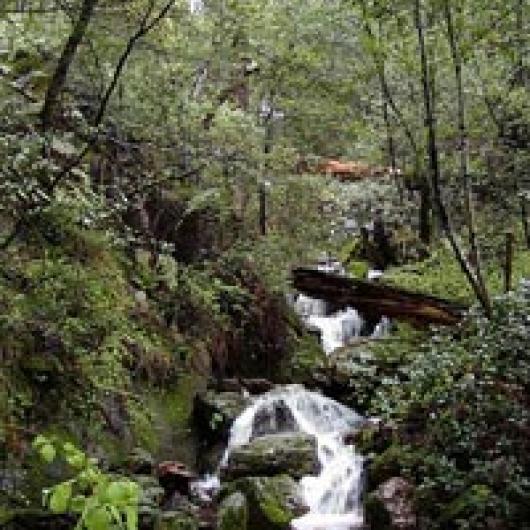 This flat site is located at the confluence of Hooker Creek and Wilson Creek. The owners have planted insectary rows to attract beneficial insects on this organically farmed vineyard. Micro-sprayers are used for frost control, which saves thousands of gallons of water per year. 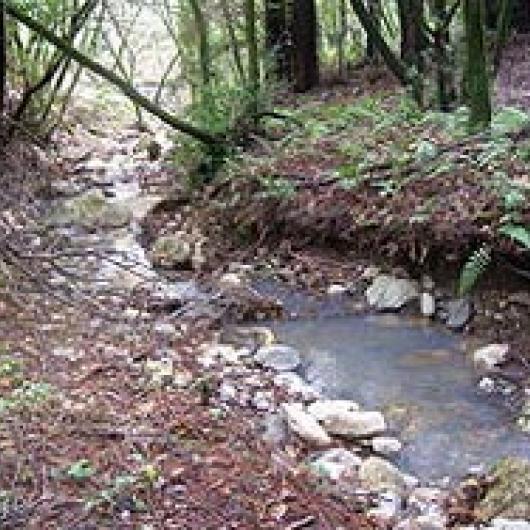 This flat site along Arroyo Seco Creek has wind machines for frost control to minimize water use, and uses cover crops to minimize sediment delivery into the creek. The managers will be working with FFF program staff to control invasive, non-native plants and install additional native plants along the creek. 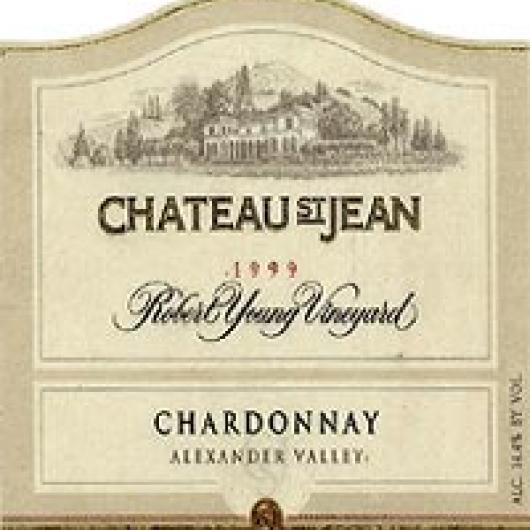 This winery was developed on the site of a 1920’s country retreat and is known for its beautiful gardens. This 200-acre site stretches from the valley floor in Kenwood up to Sugarloaf Ridge. Vineyards on the hillsides are carefully managed to avoid erosion into several year-round creeks on the property. An historic dirt road on the site was revised to improve water quality. 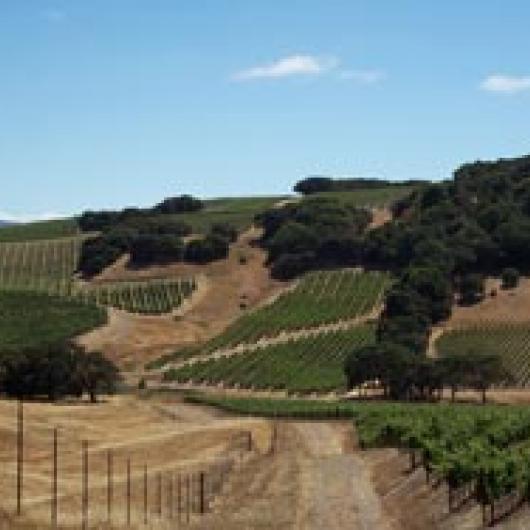 This 1,326-acre site includes 525 acres of vineyard distributed over a number of locations in this large ranch. Rodgers Creek bisects the ranch and is lined with very large trees. This perennial creek supports steelhead trout. In other locations, the owner has implemented wetland and riparian corridor restoration projects. The site managers protect soil and water quality through careful vineyard management practices. 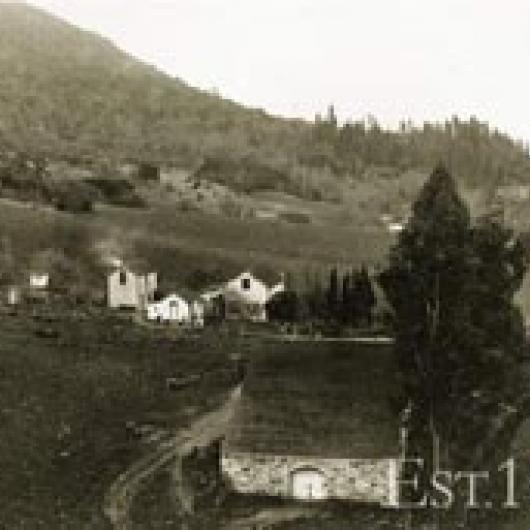 Jacob Gundlach, a native of Bavaria, purchased 400 acres in Sonoma Valley in 1858 and named the site Rhinefarm. Rhinefarm Vineyards has been in the family for six generations—over 150 years—and they have maintained an ethic of preserving the land for future generations. The site is 567 acres with 357 acres of vineyards. They farm sustainably, encouraging beneficial predators like owls, bluebirds, beetles, and mites and using intensive pest monitoring so that they can avoid using pesticides. They also avoid pre-emergent herbicides and use cover crops to increase biodiversity and to enrich the soil. They use deficit irrigation, including recycling 70% of winery water with two reclamation ponds to make efficient use of resources. In 2008, they installed solar panels, including floating panels on their reclamation ponds, to run their pumps for recycled water. 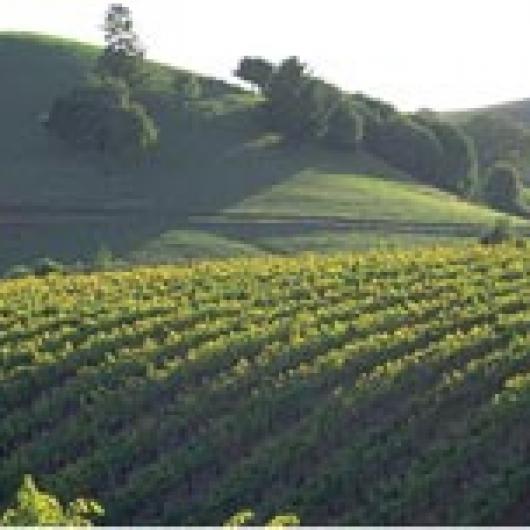 Nathanson Creek runs through this 14-acre site, and the owners have worked for the past several years to plant native trees along the creek to enhance the riparian corridor. The vineyard is farmed organically.